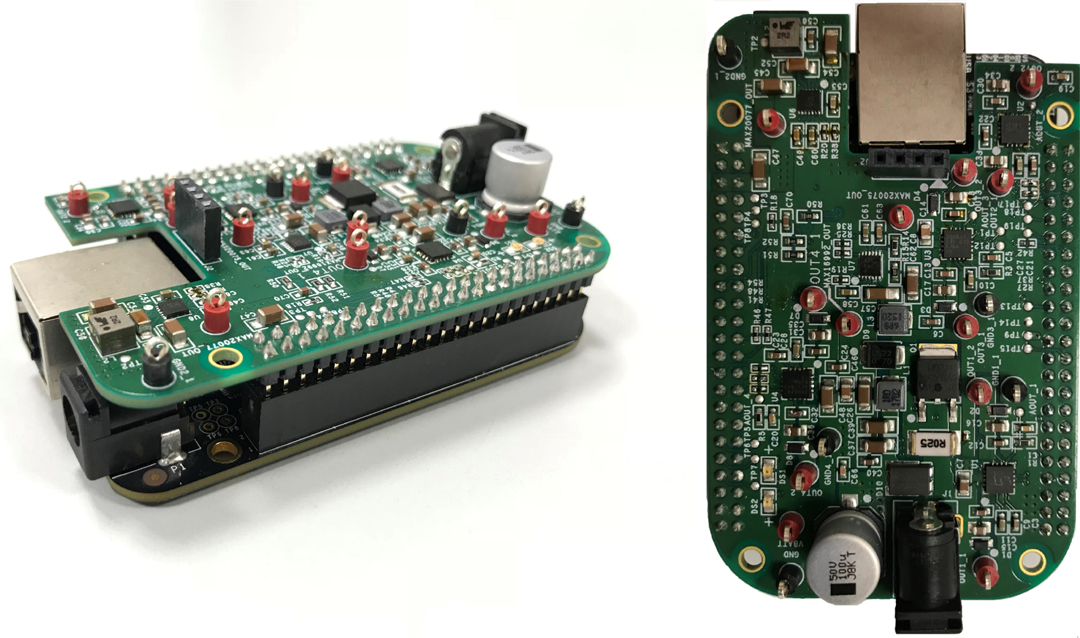 To test the cape, a simple run.sh script is included and builds the software using a GNU to make and launch the example software.