An electrical sensor (also called an electronic sensor) is a device that detects a physical parameter of interest (e.g. heat, light, sound) and converts it into electrical signal that can be measured and used by an electrical or electronic system.

How Are Sensors Used?

Nowadays, the output signal from an electrical sensor is usually processed by a digital processor. To make this possible, the continuous analog electrical signal must first be converted into a discrete digital representation using an Analog-to-Digital converter.

Apart from heat and sound, electrical sensors can be used to detect and measure other quantities including light, pressure, speed, acceleration, and mass. The size of the signal produced by a sensor depends on the application e.g. Industrial sensors produce electrical signals typically between 20 and 30V while biosensors, used in health and fitness wearables (Figure 1) and which are used to make human body measurements, typically produce electronic signals of only a few millivolts or even smaller. 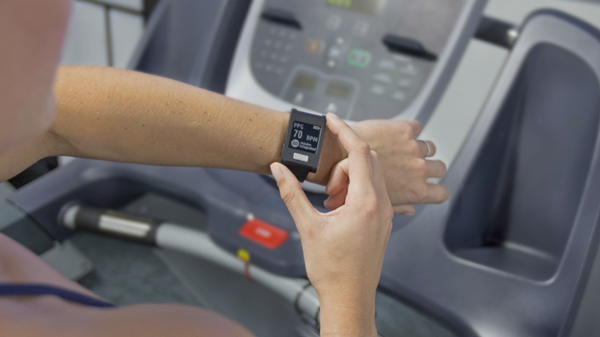