A potentiometer (also pot or electronic pot) is a variable resistor in which a wiper sweeps from one end of the resistive element to the other, resulting in resistance that is proportional to the wiper’s position.

How does a potentiometer work? 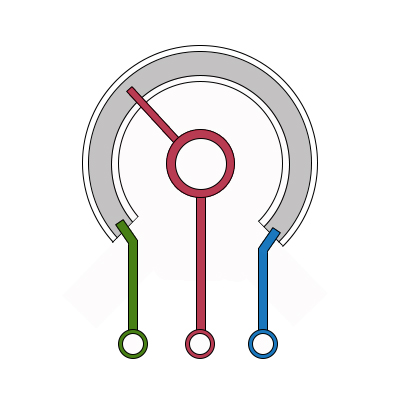 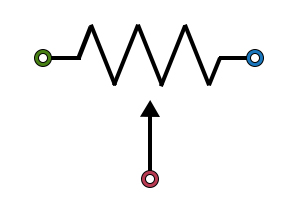 The potentiometer symbol is a resistor symbol with an arrow representing the variable wiper.

What is the difference between A and B potentiometers?

What kind of potentiometer do I need?

Potentiometers vary by taper, end-to-end resistance, and size. Digital potentiometers also vary by number of steps, type of control interface, and whether the wiper memory is volatile or non-volatile. For more on how to choose a potentiometer for a specific application, see App Note 4101: Differentiating Digital Potentiometer Features.