Since diodes only carry current in one direction, they can serve as a simple half-wave rectifier. Only passing half of an AC current causes irregularities, so a capacitor is usually used to smooth out the rectified signal before it can be usable. 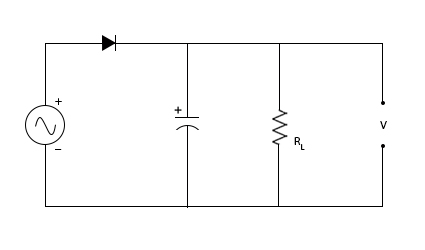 Half-wave rectifier circuit with capacitor filter and a single diode. 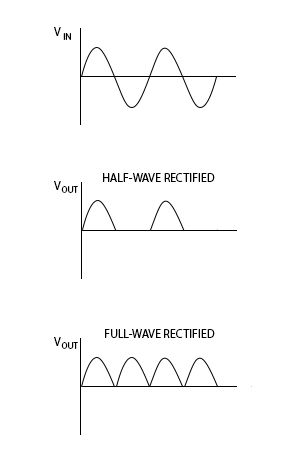 What is the efficiency of a half-wave rectifier?