›
Preserve and Seal in Battery Freshness

Preserve and Seal in Battery Freshness

Portable instruments, handheld consumer electronics, and low-power industrial and medical equipment usually require a battery to operate. Whether the instruments include or do not include an installed battery, the customer must connect or install the battery before operation.

Having to deal with battery installation is annoying for most end customers who expect a quick startup experience (Figure 1). The most convenient configuration is to have the battery pre-installed as the equipment waits on the shelf for sale. However, an extended shelf-time compromises an electronics’ battery life as it slowly leaks battery charge in standby mode. 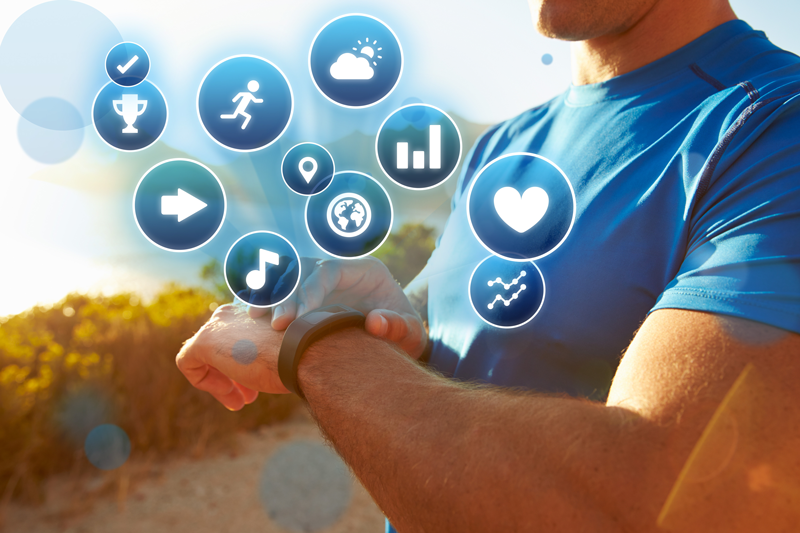 Figure 1. Customers expect battery-powered portables to not only last a long time but have quick startup.

An additional drain on the battery during regular operation occurs when the equipment is in a standby mode while waiting for the next command. The battery drain occurs during operation when the equipment’s integrated circuits (ICs) are in a low-current standby state with the IC standby currents as high as tens of milliamperes. These ICs will continue to place a drain on the battery over time, causing a dead-battery annoyance.

This design solution will briefly discuss a simple approach that maximizes battery life for multiple applications by powering down the majority of equipment ICs during operation with an on/off electrical or mechanical switch.

Each battery-powered equipment has its own set of design requirements. Still, to operate in a powered environment, an IC’s current consumption is at the top of the list.

For instance, a battery-powered gas sensor that measures CO2 gas and sends the measurement results to the LCD and/or alarm requires multiple ultra-low-current devices with shutdown capability (Figure 2).

Figure 2. A block diagram of a battery-powered industrial gas meter.

In Figure 2, the industrial gas meter’s ICs include power converters, several operational amplifiers, a ΣΔ ADC, a microcontroller, a real-time clock (RTC), and various output devices that display and transmit the gas detector’s data. The MCU algorithm in Figure 2 keeps devices in their shutdown mode with occasional data acquisition and transmission activities (Figure 3).

Figure 3. This timing diagram illustrates the gas sensor’s current consumption relationship between standby mode and the measured and transmitted activities.

Although it appears in Figure 3 that the current consumption in standby mode sufficiently preserves battery life, the standby current drain significantly impacts the total battery life picture. The ICs in the portable gas equipment (Figure 2) can have a typical standby current of tens of milliamperes.

Figure 4. The pushbutton on/off controller removes the battery power from the remainder of the circuit.

In Figure 4, the addition of a pushbutton on/off controller provides a way to enable the overall off-the-shelf battery freshness goal by a 1000x reduction of the total shutdown battery drain. The equipment’s delta standby current range changes from tens of milliamperes to tens of nanoamperes. 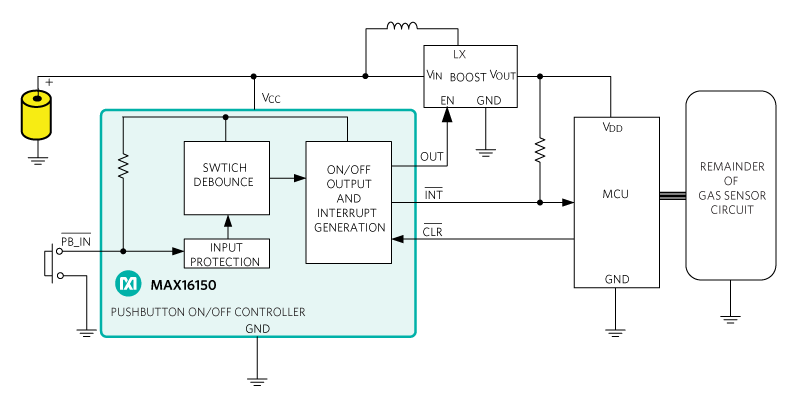 Figure 5. The nanoPower pushbutton on/off controller disconnects the battery from most of the gas sensor system.

The nanoPower pushbutton on/off controller in Figure 5 has a switch debouncer and built-in latch. This device accepts a noisy input from a mechanical switch and produces a clean, latched output as well as a one-shot interrupt output, in response to a switch closure that exceeds the debounce period at PB_IN.

For a battery-powered, out-of-the-box device to operate immediately, a nanoPower pushbutton on/off controller provides a battery freshness seal and gets rid of the end-customer’s initial battery installation. The satisfaction gained from this quick off-the-shelf startup experience is further enhanced with the elongated battery life during operation.

A similar version of this design solution originally appeared in Electronic Products on May 14, 2020.