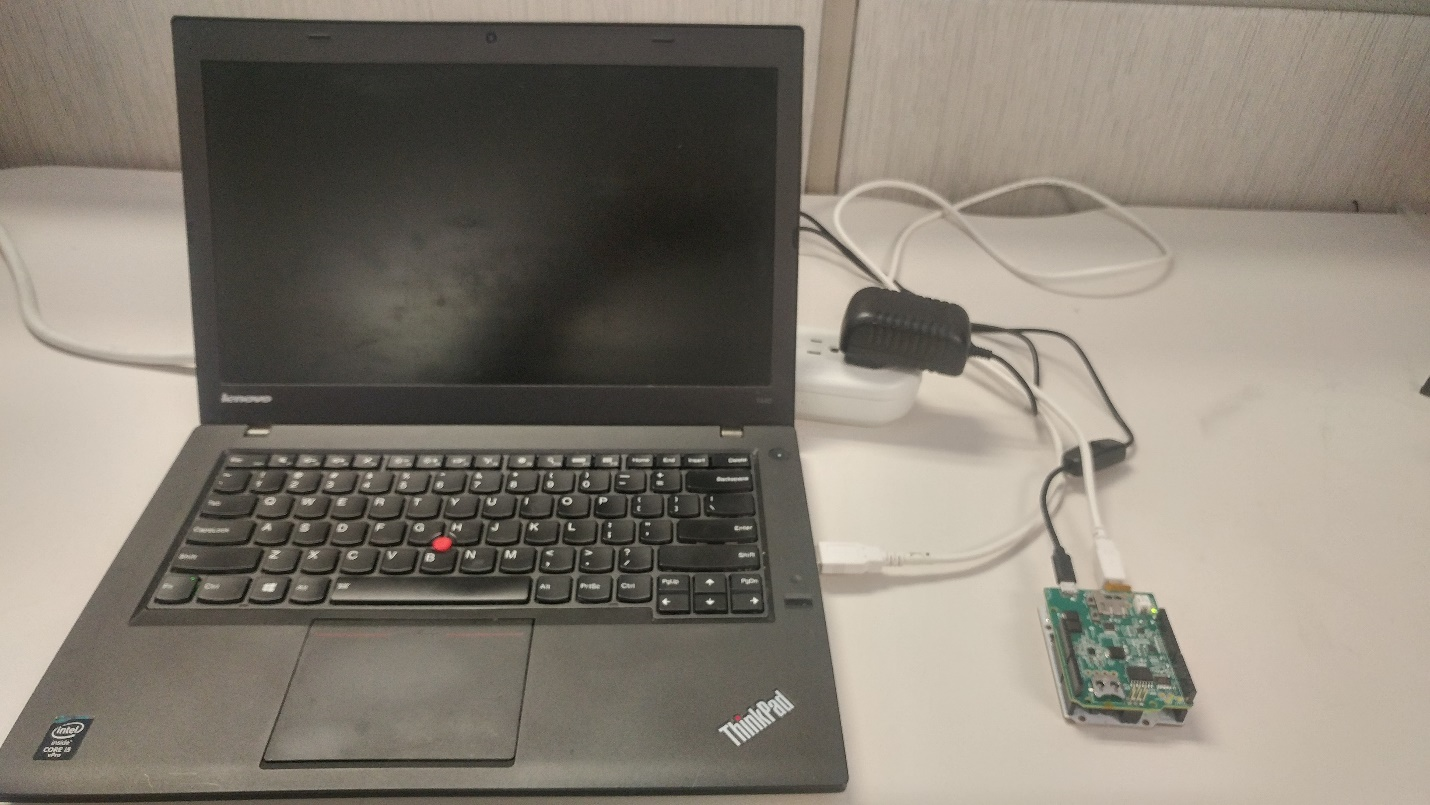 Board pictured here has been fully assembled and tested.