Extending battery and shelf life is critical for powering today’s shrinking devices, most of which demand ever-increasing functionality. To properly support new wearable, health-monitoring, internet of things (IoT), mobile, and other smart, connected devices, you need to master the art of low quiescent (IQ) current. The power supply’s quiescent current is the biggest contributor to a system’s standby power consumption. Lowering IQ is one of the best techniques for delivering the most efficient power and longest battery life to your designs.

nanoPower Technology: Why It’s Smart to Lower Your IQ

Quiescent current, or IQ, is the biggest contributor to a system’s standby power consumption. Lowering quiescent current is one of the best techniques for delivering the most efficient power and longest battery life to your designs.

Small packages, along with smaller and fewer external components, result in up to 50% of space savings.

What do you get when you marry the crazy-low currents of nanoPower technology with smart, lean, and tough DARWIN microcontrollers? An IoT dream team. In IoT systems, all components must work together to maximize the time between battery charging or even eliminate the need to charge, all while providing years of reliable service. When you pair DARWIN microcontrollers with the nanoPower family of products, you get the longest battery life and smallest form factors.

nanoPower DC-DC converters deliver the industry’s smallest solution size and longest battery life for low-power devices. With the highest efficiency and lowest quiescent current, our nanoPower regulators maximize active and standby operation. Solutions size can be reduced by up to 50% and heat dissipation is minimized with over 95% peak efficiency.

DARWIN microcontrollers—a new breed of MCU—are built for the evolving IoT. Wearable-grade power technology means you get the lowest active mode and SRAM retention power available. Large embedded memories mean you don’t have to worry about running out of code space, SRAM, or adding another microcontroller. The massively scalable memory architecture lets you quickly scale application size or meet new market requirements. And advanced embedded security protects you—and your customers—from harm, even if you’re not a cybersecurity expert.

So, go ahead: pack more features into your next-gen product, while keeping the same power consumption as your earlier version. Or, make a tiny, power-stingy device that will have users raving about its long-lasting performance. When nanoPower and DARWIN come together, powerful things happen. 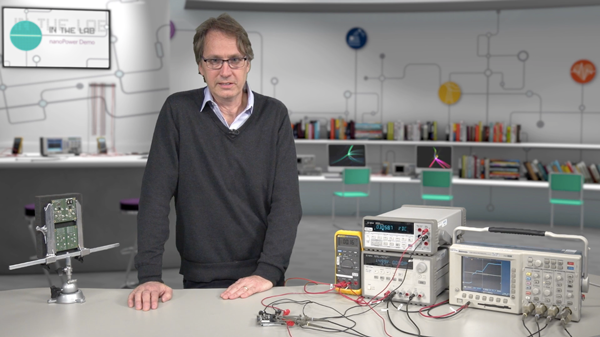 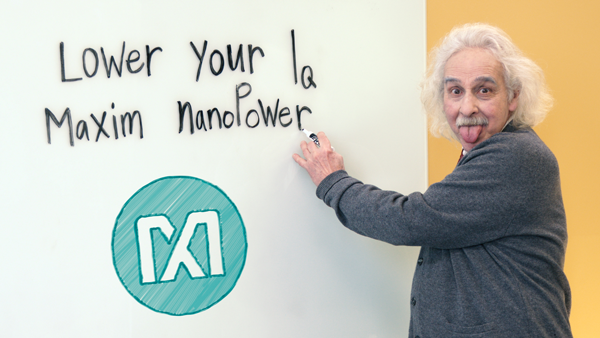 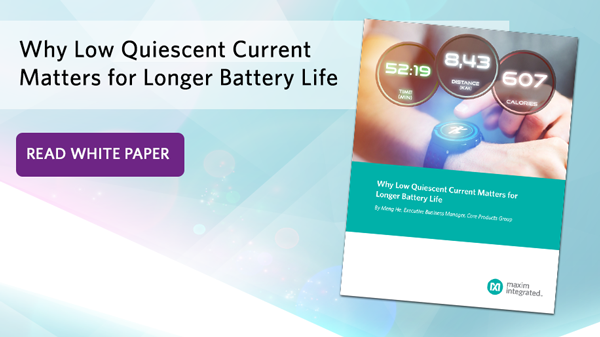