zGlue: Enabling a Do-it-Yourself Chip Approach for the IoT

zGlue: Enabling a Do-it-Yourself Chip Approach for the IoT

zGlue’s mission is to democratize innovation. The company, founded in 2014, believes that anyone, with or without an engineering degree, should be able to quickly and easily build a personalized hardware product. With this vision in mind, the Mountain View, California-based company has developed a 2.5D stacked chip that integrates a variety of components needed by smart, connected devices: processors, sensors, memory, and communications.

Traditionally, developing a 2.5D chip takes 5 to 18 months due to the complexity and integration process. zGlue has reduced this time down to weeks, thanks to its programmable interposer, which allows blocks to be dragged and dropped on top of the stack as if it were a blank canvas. The interposer is also active with components such as passives, resistors, capacitors, general-purpose IO (GPIO) expenders, and power management IC (PMIC) functions built in. This approach reduces overhead costs, shrinks solution size, and facilitates fast time to market. 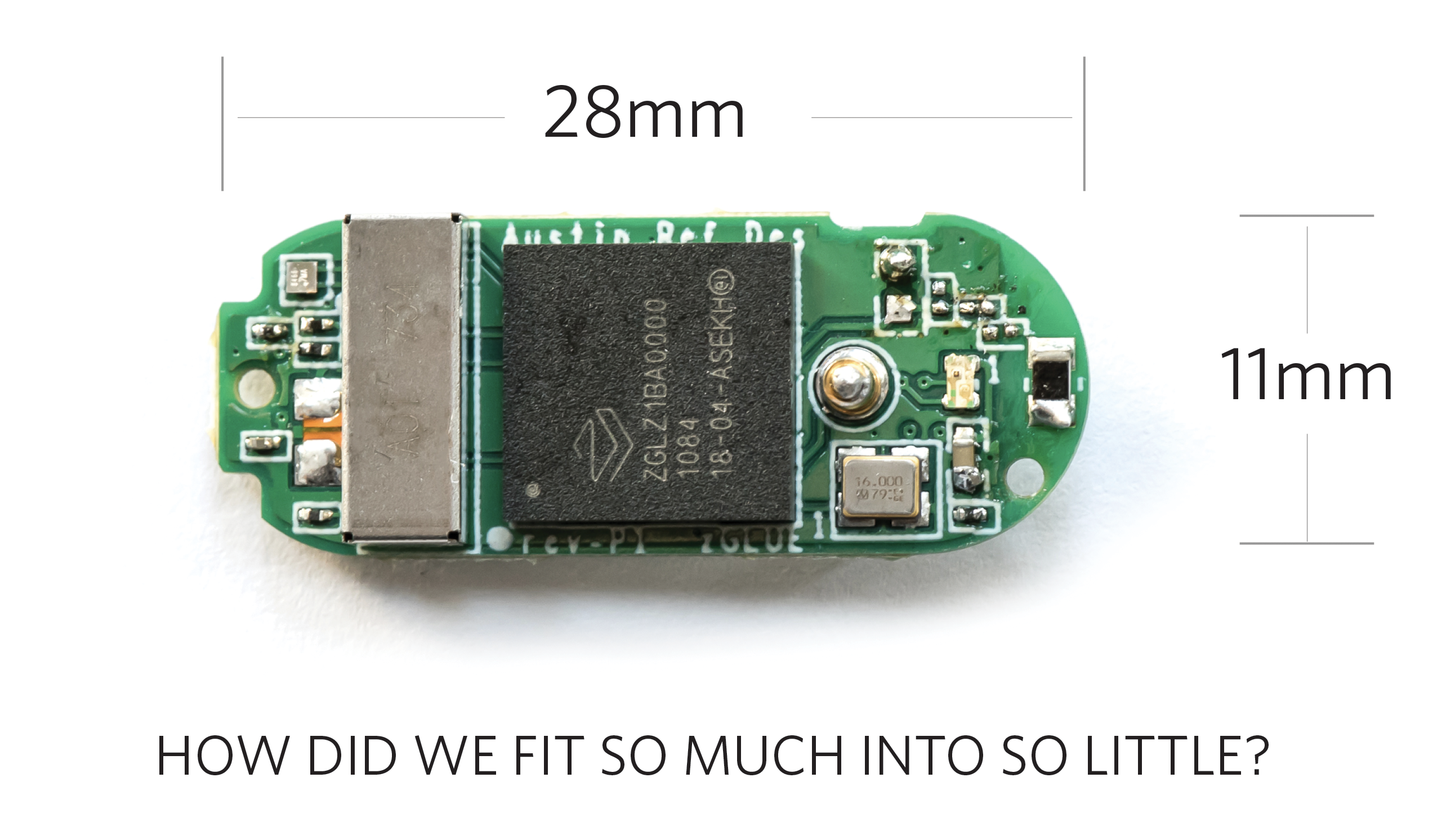 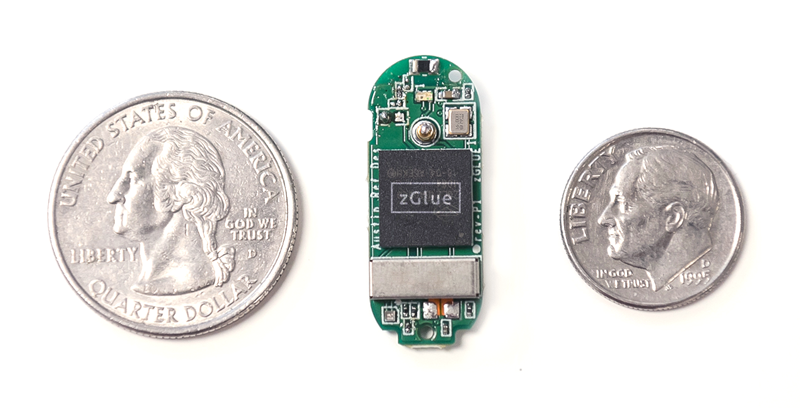 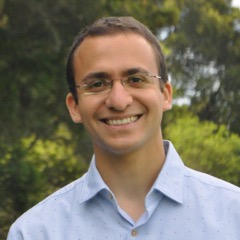 “The MAX77734 is a great chip for managing different power rails in wearables and space-constrained designs.”

The company’s zOrigin product, slated to be widely available later in 2018, is a low-power, low-cost, wireless wearable reference design built with its ZiP chip-stacking technology. Customers will be able to use zOrigin as is or as a starting point for their own wearable or other IoT design. They can expect to have their resulting customized IC manufactured in volume in weeks by zGlue’s manufacturing partner. Available in a 11mm x 28mm form factor, zOrigin includes a tiny Bluetooth Low Energy modules, fitness/ health tracking sensors, an LED, a vibration motor, and a battery.

To create zOrigin, zGlue needed a PMIC with very low power and also very small size. The company’s engineering team also wanted wearables created with the reference design to be usable while being charged.

“The MAX77734 is a great chip for managing different power rails in wearables and space-constrained designs,” said Omar Alnaggar, director of Hardware Engineering at zGlue. “We also couldn’t find a single power charger IC in the power path until we evaluated the MAX77734—this enables wearable devices to be used while being charged. And the PMIC’s tiny size meets our requirements.”

The MAX77734 will be included in the library of zCAD, the company’s development software. As zGlue prepares to go into full production with zOrigin, the company envisions a world where the next great IoT idea isn’t bogged down by lengthy or costly development cycles. By empowering designers to create their own chips using its chip-stacking technology, the company wants to enable the creation of smart, connected things that are smaller, faster, and cheaper than what is possible with traditional SoC and PCB integration technologies.

“Wearables and IoT designers care about size and performance and can’t find the technology they need,” said Alnaggar. “They view our technology as a solution for miniaturization. We do small things in a great way.”