Maxim
›
Design Resources
›
mgineer Blog
›
What’s in Photoplethysmography Data? A Look at the Interaction Between Sensor Performance and Algorithms 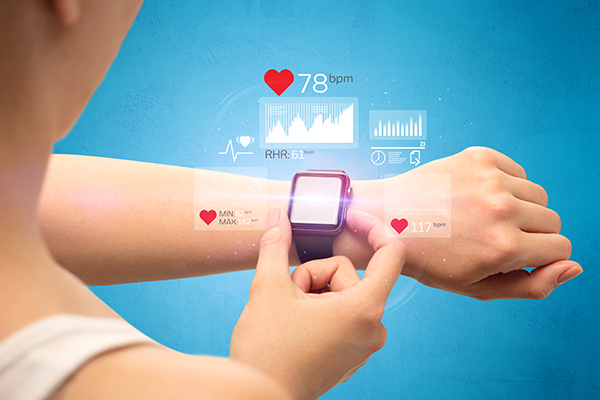 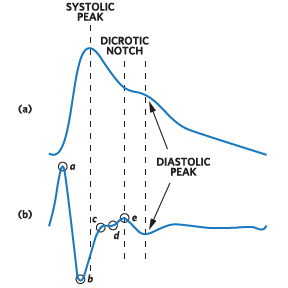 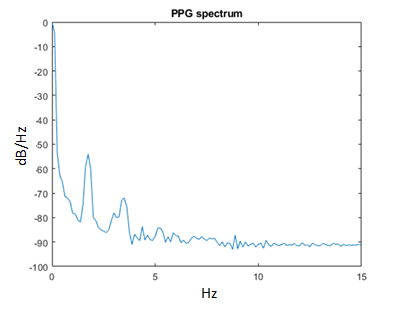