Maxim
›
Design
›
mgineer Blog
›
Are There One Trillion Things to Connect? 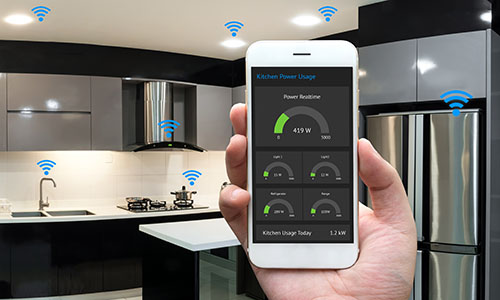