Electronic design is complex, no doubt about that. But still, it’s refreshing to take a step back and break down how things work in terms that a kindergartner would understand. That’s the idea behind the Museum of Interesting Things, a traveling, interactive exhibit that stopped by this year’s DesignCon. The museum aims to inspire people to learn from the past in order to create an inventive future.

“I go all along the country and show people that their iPhone didn’t pop up out of thin air,” said the museum’s lively curator and founder, Denny Daniel, as he traced the process of invention. “If you were alive 100 years ago, you would have to have all these items in your pocket to replace the iPhone,” he noted, pointing to a table filled with treasures (Figure 1) inside the Santa Clara Convention Center. Figure 1: The Museum of Interesting Things brought antiques and inventions to this year’s DesignCon.

And, boy, did he have some goodies: we got to look at—and touch—a teletype, pigeon parachutes, a Thomas Edison cylinder phonograph (Figure 2), and a camera obscura, among other things. Explained simply, an inventor solves a problem. All of these antiquated gadgets addressed some challenge of their time, from the need to communicate and share information to the need to capture and preserve an image to aid in drawing and painting. 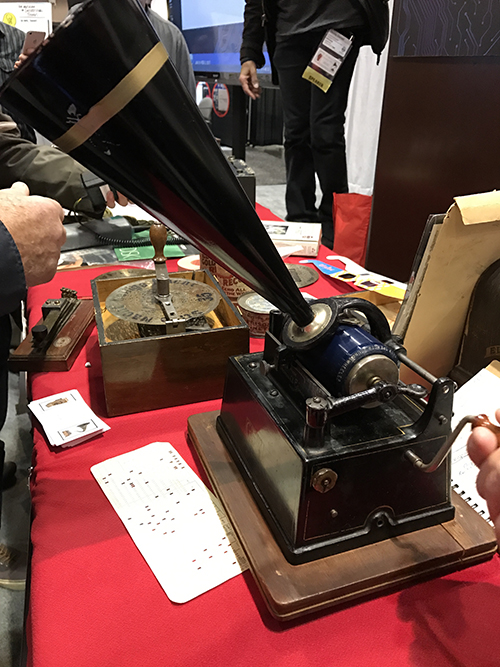 Figure 2: A phonograph and, directly behind it, a Kalliope music box.

“We’ve turned invention into some sort of mystery rocket science, something only a PhD at Columbia can do,” Daniel said. “Once we start complicating things…then it becomes mysterious again. Once we complicate it too much, then we can’t get the next generation of inventors.”

Take the phonograph, with its cylinder records made of beeswax. People thought this early record player was magical when they heard it. “I even thought it was magical when I tried it, it was beautiful. Basically you’re just winding up a spring and the springs unwind and that makes the gears turn,” Daniel said.

Or how about the Kalliope music box, made in the late 1800s in Germany (Figure 2)? “This item inspired something very modern. I’m sorry to expose you to this extremely modern device—have you guys heard of the computer?” Indeed, a Kalliope record has holes that are read to play the music, much like early computer punch cards.

He compared a stereoscope as YouTube and Google for the 1800s. Books were expensive and many people couldn’t afford to travel back then. So they’d purchase a pack of cards that contained images and information that would teach them about different places in the world, like the Brooklyn Bridge.

Daniel even had a magic lantern, an image projector that dates back 400 years (Figure 3). Pictures were painted on glass slides, and candles and oil lamps served as the light source to project these images through the lens. “People thought these things were magical, they thought these things brought people back from the dead. This was your PowerPoint presentation back then,” he noted. 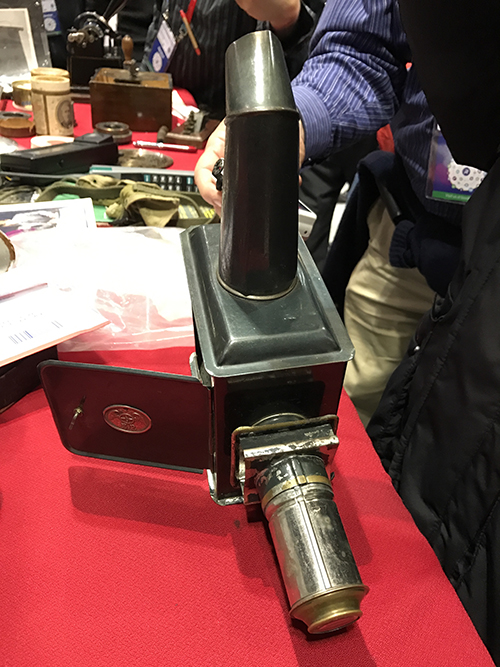 In a conference filled with technical talks and tutorials on subjects like signal integrity characterization, PCB fabrication, and electromagnetic compatibility, the traveling Museum of Interesting Things brought some laughter and levity to the Santa Clara Convention Center.