Everyone is hoping that making buildings 'smart' will make them more environmentally sound, more livable, and more comfortable. About 40% of total U.S. energy consumption was attributed to buildings last year. Lower cost sensors and easier to implement networking are making a difference–especially in skyscrapers.

The name of the game with smart buildings is integration. In general, it is about collecting data from all sorts of things and deriving intelligence from it. The next step would be to apply artificial intelligence (AI) analysis of that data and put up red flags when necessary. Electricity, water, HVAC operation, and lighting usage are all tracked by an array of sensors, and the resulting data is logged in a central place.

When Forbes Magazine asked business leaders from around the world whether smart building management technologies had produced a return on investment, they received 211 responses. 66% answered affirmatively. I'm not sure that's a really great number, but it's certainly not terrible, considering the complexity of many such systems.

For one example, the newly redeveloped North America headquarters for Unilever in New Jersey incorporates 15,000 sensors. It transforms an existing New Jersey office park into an interconnected campus and has gained LEED Platinum certification from the U.S. Green Building Council. North America Workplace Director Nathaniel Barney said, "At Unilever, we believe we have a responsibility to make sure our operations leave as small a footprint as possible on our planet while also providing our employees with a safe, healthy, and productive work environment."

A recent study by Harvard School of Public Health found that high CO2 levels in a building can have a direct negative impact on thinking and decision-making. When CO2 sensors detect higher than normal levels of the gas in a space, a smart HVAC system can increase levels of outside air supplied. This technology can have a significant impact on workforce wellbeing.

New buildings are using a combination of wired and wireless sensors. Wired sensors do not have to worry about power. Sensors that need to be active all the time, rather than making periodic measurements, need to be wired. Of course, a retrofitted building system may use a lot of wireless sensors, many with batteries that can last 20 years.

Opened in 2018 as San Francisco's tallest building, Salesforce Tower is a 1.4-million-square-foot, 61-story, Pelli Clarke Pelli-designed building on the corners of 1st, Mission, and Fremont streets. Salesforce is the anchor tenant, not the building owner. That's Boston Properties, who sold them the naming rights. Salesforce has a 15-year lease to occupy 36 floors. The Salesforce work spaces have an "Ohana" (meaning family in Hawaiian) floor plan, which features locked cubbies, where employees keep their belongings, instead of fixed desks. They can wander around and work from sofas, communal tables, or desks. Obviously, they are armed with laptops, not workstations. The technology and intelligence inside this building, however, is another feature that makes it special. 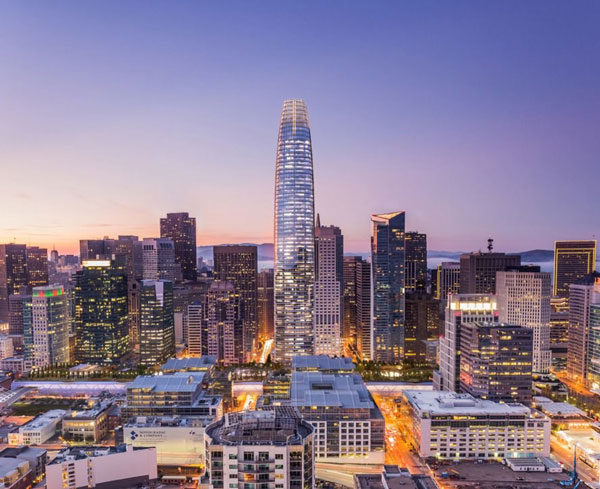 Patrick Flynn, vice president, sustainability at Salesforce, has said that the building's water recycling system, housed in the basement, cuts freshwater usage by 7.8 million gallons per year. The system takes water from any of the building's sources—such as showers, sinks, or the rain catch system—and filters it using a "membrane bioreactor." Once treated, the recycled water will recirculate through a separate pipe system to serve non-drinkable uses in the building, like drip irrigation, toilet flushing, and cooling towers. This is the largest onsite water recycling system in a commercial high-rise building in the U.S.

The building's HVAC system also makes use of variable refrigerant flow, or VRF, systems. A large condensing unit feeds numerous smaller air handlers throughout the space. The system is capable of varying the amount of refrigerant being piped to individual air handlers, which provides customized heating and cooling in multiple zones. 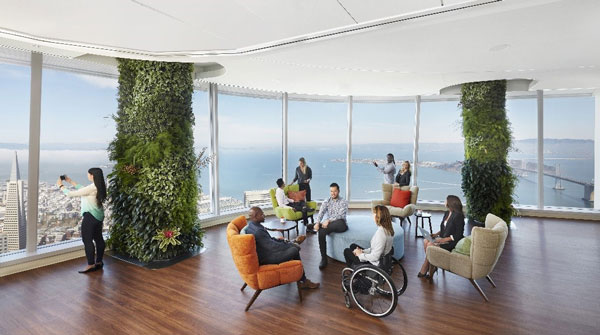 Figure 2. Not your typical office at the Salesforce Tower. Image courtesy of Salesforce.com

The control system of the tower is highly integrated, with the capacity to control and monitor the complex HVAC, electrical, and plumbing systems for the entire building from a single workstation. Syserco provided energy management using a BACnet-based network solution that serves as the control and integration engine.

High-rise building elevators take a lot of energy. Elevators now consume about 5 billion kWh per year, about 10% of all building usage. But 30 years ago, elevators consumed 4x this amount. They used DC motors, as that was the only way to control speed. Modern control electronics facilitate efficient AC motors.

In the 1990s, AC drive technology advanced to a point where an elevator's energy consumption was cut in half. In the next 10 years, energy consumption was again cut in half through improved regeneration processes. Instead of converting the regenerated energy into heat and dissipating it in the machine room, engineers applied transformers that cleaned the energy and put it back into the building. This also cut the need for air conditioning in the machine room. The Salesforce Tower uses 34 modern elevators provided by Schindler Elevator Corp. that can travel at up to 2,000 feet/minute (about 24mph).

Technology for Building That Building

Surveyors have long used the Global Navigation Satellite System (GNSS) to save time and money as well as remove sources of error. These location systems are also used during construction of tall buildings, including the Salesforce Tower. Building resonance induces movement in the tower with periods of as little as 10 seconds up to 15 minutes. Concrete surfaces exposed to the sun will expand when compared to those on the opposite side of the building, resulting in the building moving "away" from the sun. This, as you might imagine, can cause great problems for the construction crews on a 1,000-foot-tall building. That's why construction crews on the Salesforce Tower counted on the latest location determination methods.

Realtime location measurement for these crews relies on GNSS. Recently, systems have also been able to use the European Union's global Galileo and China's regional BeiDou satellites. These systems are scheduled to be fully operational by 2020. High-accuracy systems use Real Time Kinematic (RTK) GNSS receivers and Precise Point Positioning (PPP) or Satellite-Based Augmentation Systems (SBAS) via L-band signals. RTK uses measurements of the phase of the signal's carrier wave in addition to the information content of the signal. It relies on a land-based reference station, or interpolated virtual station, to provide real-time corrections, providing up to centimeter-level accuracy. In the last 10 years, GNSS receiver sensitivity has improved dramatically, from -130 dBm to around -167 dBm to improve GPS/GNSS accuracy.

Worth noting here is the MAX2769 IC from Maxim. It is the industry's first GNSS receiver covering GPS, GLONASS, and Galileo navigation satellite systems on a single chip. Incorporated on the chip is a dual-input LNA and mixer, followed by the image-rejected filter, PGA, VCO, fractional-N frequency synthesizer, crystal oscillator, and a multibit A/D converter. The total cascaded noise figure of this receiver is as low as 1.4dB. 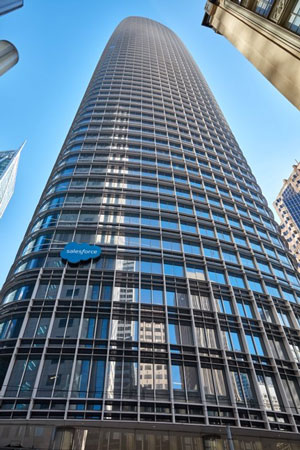 Figure 3. Location systems were essential during the construction of Salesforce Tower. Image courtesy of Salesforce.com

Considering our concerns for the environment, some might say we should go back to small office and residential buildings. But that is, in reality, not sustainable. Huge skyscrapers take a lot of energy and other resources, of course, but they provide a lot of what people need, and done correctly, they may be a big part of the solution. Building automation has made some serious progress in the last 10 years or so. Can it continue? Is there more to be done? What ideas can you contribute?