Ed joined Maxim in 1999, after 15 years in commercial law practice and two previous roles in private and public companies as General Counsel. He was promoted to Maxim’s General Counsel in 2010, to Senior Vice President in 2015, and in 2019, Ed became Maxim's Chief Legal, Administrative & Compliance Officer.

In his role, Ed leads Maxim’s Corporate Services Group, which includes Legal, Human Resources, IT, Administration, Compliance and Risk, Cyber Risk, and Security operations. He is an advocate for employees and culture as well as guardian of Maxim governance, IP, people and facilities.

A frequent speaker at continuing education courses and in law school classes, Ed presents on a variety of topics including law department management, in-house practice, and risk and crisis management.

Ed holds a degree in Economics from the University of California, Santa Barbara, and a Juris Doctorate from Santa Clara University.; 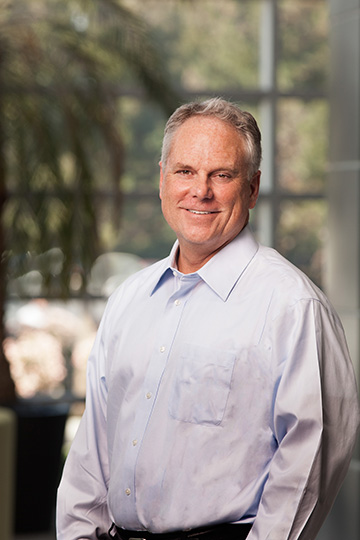