By: Nazzareno Rossetti
摘要 : The huge amount of power consumed by data centers has pushed the transition from 12V to 48V server rack architecture. This design solution reviews the different topologies necessary to efficiently supply the diverse electronic loads that populate a 48V server rack. It then focuses on peripherals like PCIE and HDDs, requiring a well-regulated 12V supply rail, and proposes a multiphase, interleaved, coupled-inductor-based 48V-to-12V step-down converter solution that is compact, efficient, and cost-effective.

Hyperscale data centers that pack hundreds of megawatts demand efficient power delivery beyond the ability of the traditional 12V supplying old server motherboards. Such a data center (Figure 1) with a power usage effectiveness (PUE) of 1.1 at best, wastes 10% of its power (tens of megawatts) in cooling and overhead. That wasted power could comfortably supply electricity to a small city with about 10,000 homes. The move from 12V to 48V power brings several advantages. The server rack becomes more efficient both in heat dissipation, size, and cost as a consequence of the reduced current (4x), copper losses (16x), and connector/bus bar sizing. In this design solution, we review the power management architecture of a modern data center, outlining different strategies that are adopted to power different classes of loads like processors, memories, and peripherals. Finally, we narrow our focus to peripherals like PCIE and HDDs that require a 12V supply rail, and propose a multiphase, interleaved, coupled-inductor-based 48V-to-12V step-down converter solution that is compact, efficient, and cost-effective. 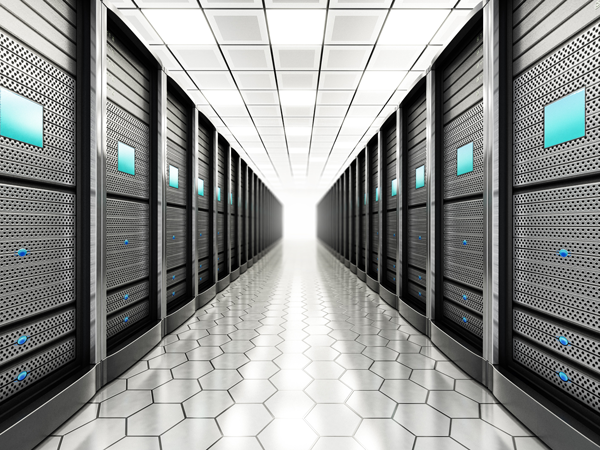 Figure 2 shows the 48V server architecture. The best strategy to power low-voltage (< 1.8V), high current loads like memories and microprocessors is to reduce the 48V down to an unregulated 12V rail. An open-loop, unregulated 4:1 switched tank converter (STC) topology enables soft-switching operation with peak efficiency in the 98% to 99% range. From here, high-efficiency 12V VR converters power the various loads.

Peripherals like PCIE and HDDs require a 12V supply rail and currents up to 100A (1.2kW). In this case, a 48V-to-12V regulated, interleaved, multiphase DC-DC converter is necessary. 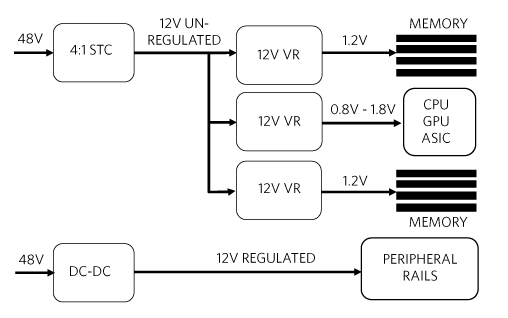 The four-phase interleaved DC-to-DC converter assures ripple current and, hence, ripple voltage reduction compared to single phase. Lower output current ripple and voltage ripple means fewer capacitors are needed on the output, resulting in a smaller BOM. The four-phase architecture also requires fewer input capacitors. The total input current is the sum of the four out-of-phase currents. Here, spreading the total input current over time reduces the input current’s total RMS value, compared to a single-phase operation. This allows for a smaller input current ripple filter. Another great benefit of a four-phase converter is the fast transient response and reduced voltage overshoot/undershoot during load steps. This, in turn, means that the voltage rail powering the electronic load can be tighter, with less headroom left for transient droop, resulting in less dissipated power at the load.

In this high-current application, where it is important to squeeze out the last percentage point of efficiency, another card to play is the coupled inductor, in which the inductors are wound around a common magnetic core. Here, the winding orientation is such that the magnetic flux cancels out, resulting in less than a quarter of the ripple current versus four uncoupled inductors. Extremely low ripple current yields the smallest BOM and highest efficiency. 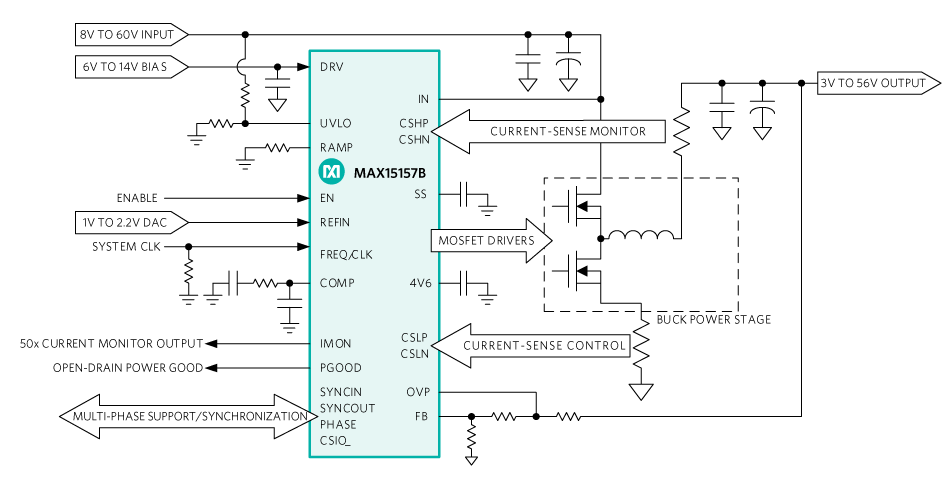 The switching frequency is controlled either through an external resistor setting the internal oscillator frequency, or by synchronizing the regulator to an external clock. The device is designed to support 120kHz to 1MHz switching frequencies. Each IC is available in a 5mm x 5mm, 32-pin TQFN package and supports a -40°C to +125°C junction temperature range. 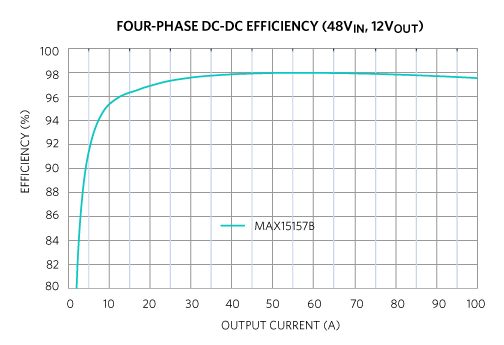 Figure 5 shows the 48V-to-12V PCB solution with coupled inductor. The solution is easily embedded on the motherboard. It yields a ¼ brick size on one PCB side and a 1/8 brick size on two PCB sides. 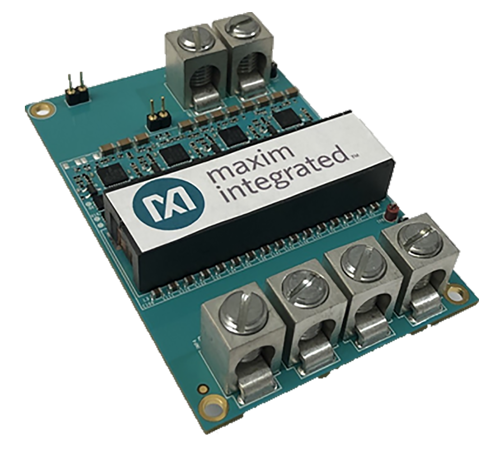 Energy efficiency is pushing data centers toward 48V architectures. Compared to 12V, the 48V server rack is more efficient both in heat dissipation, size, and cost as a consequence of the reduced current, copper losses, and connector/bus bar sizing. The data center server microprocessors and memories are best served by a front-end unregulated, high-efficiency stage followed by a VR tailored to the specific load. We left the details of this implementation for another day. PCIE and HDDs require a 12V supply rail, and are best served by a multiphase, interleaved, coupled-inductor-based 48V-to-12V buck converter topology. For this implementation we introduced the MAX15157B buck converter building block. Four interleaved ICs with associated discrete MOSFETs, capacitors, and a single coupled inductor provide a compact 100A, 1.2kW solution with an outstanding 97.9% peak and 97.43% efficiency at full load. Such levels of efficiency offer a path toward power usage effectiveness approaching unity in a not-so-distant future.

A similar version of this design solution originally appeared in Power Electronic Tips on February 04, 2021.