As GaN and SiC FETs begin to replace MOSFET and IGBT technologies in power switching applications, we discuss the key specifications to look for when selecting an isolated gate driver. We explain the importance of CMTI and propagation delay skew and present an isolated gate driver IC ideal for use with these new power transistors.

“As the saying goes, the Stone Age did not end because we ran out of stones; we transitioned to better solutions. The same opportunity lies before us with energy efficiency and clean energy.” As the world accelerates its transition away from fossil fuels, well in advance of their predicted depletion, the words of the Nobel Laurate Steven Chu have never been more pertinent. New semiconductor materials such as silicon carbide (SiC) and gallium nitride (GaN) will be at the vanguard of this energy efficiency revolution. When compared to incumbent MOSFET and IGBT technologies, these new materials will allow for smaller and lighter components, thereby reducing cost and energy consumption in applications ranging from automobiles to solar cell inverters (Figure 1). 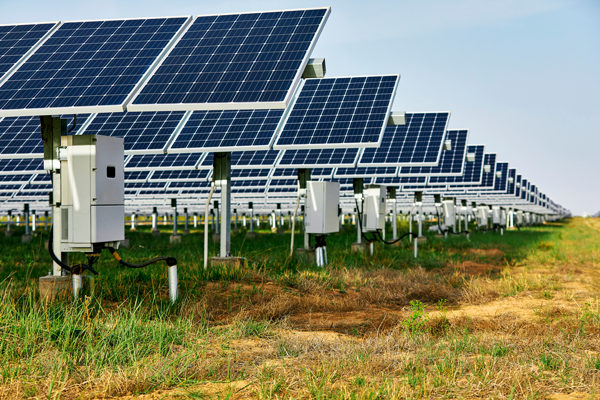 New power switches, which use these materials will place different demands on the components that control them, especially the gate driver. In this design solution, we look at the application areas for GaN and SiC vs. MOSFET and IGBT switches and discuss the implication for their gate drivers. We explain the key specifications to look for when selecting an isolated gate driver before presenting a family of ICs with levels of performance that make them much better suited for use with these new technologies than alternative offerings.

Until recently, choosing a switch technology for power delivery systems was relatively trivial. MOSFETs were commonly used for voltages up to 600V, with IGBT being the technology of choice for higher voltages. However, the lateral crystalline structure of new power switch technologies such as gallium nitride and silicon carbide offer several significant advantages in terms of performance over the incumbents. The first advantage is that they are smaller, allowing higher switching frequencies. Increasing switch speeds from tens of kilohertz to hundreds of kilohertz increases efficiency. Secondly, they can operate safely at higher currents and temperatures. This means they require smaller transformers and heatsinks, allowing lighter motors. In electric vehicles, this decreased size and weight increases range. Similarly, reducing the size of solar inverters makes them more suitable for domestic applications. Recent GaN devices can operate up to 600V. As the technology becomes less expensive, it is well placed to eventually replace MOSFET technology with SiC replacing IGBT in higher voltage applications.

While these advantages are considerable, they come with a caveat. Figure 2 shows a circuit where a low-voltage microcontroller is galvanically isolated (for safety reasons) from the high-voltage domain that includes the output switches and their gate driver. Faster switching speeds increases susceptibility to faster switching transients. For example, GaN power systems typically switch in 5ns (an order of magnitude faster than conventional MOSFET systems). Assuming a typical 600V high-voltage rail, this results in a (600V/5ns) = 120kV/µs switching transient. 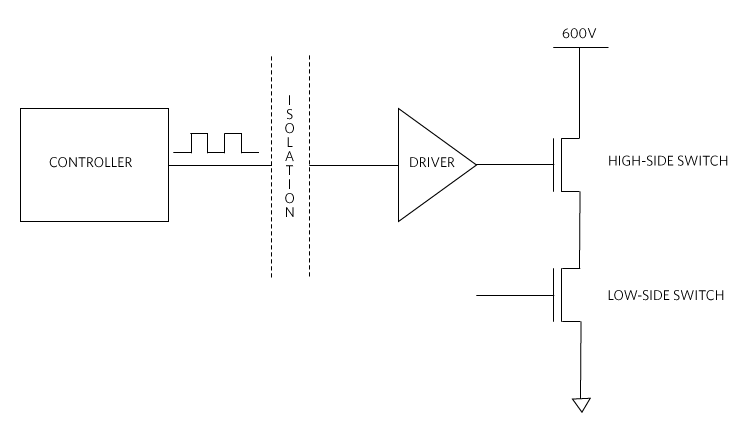 Fast noise transients can corrupt data transmission across the isolation barrier or worse, cause a glitch that could trigger both power FETs to turn ON at the same time causing a hazardous electrical short circuit. To prevent this situation from arising, fast switching technologies need a gate-driver common-mode transient immunity (CMTI) of at least 120kV/µs for designs using a typical 600V high-voltage rail. CMTI is defined as the maximum tolerable rate of rise or fall of the common-mode voltage applied between two isolated circuits. The unit is normally in kV/µs. High CMTI means that a signal level on either side of the isolation barrier is preserved (to within datasheet limits) when the isolation barrier is struck with a high-voltage common-mode signal. A simplified CMTI test setup in Figure 3. 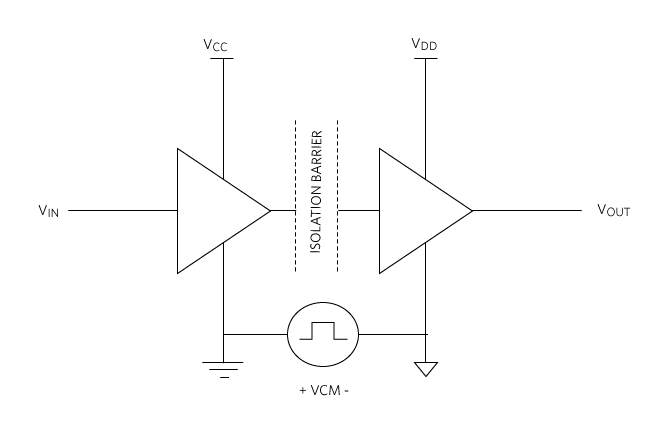 In the circuit shown in Figure 4, it is imperative that under no circumstances should both switches be “on” at the same time, as this would lead to a potentially damaging short-circuit type (usually referred to as shoot-through) condition. To prevent this from happening, a small amount of “dead time” where both switches are “off” must be allowed or in the design. However, GaN switches continue to conduct some current, even when reverse-biased. This reduces efficiency as not all power is transferred to the load during this time. Therefore, there is a trade-off to be made between leaving a sufficiently safe “dead time” and the reduced efficiency that this causes. Arriving at an optimal solution requires an understanding of the variability in the propagation delay between individual gate driver parts, referred to as part-to-part (or channel-to-channel for parts with multiple channels) propagation delay matching, or skew. When designing for this type of circuit, a gate driver with the lowest possible propagation delay skew is the best choice as it allows for the amount of dead-time to be minimized, while ensuring that a “shoot through” condition can never occur. 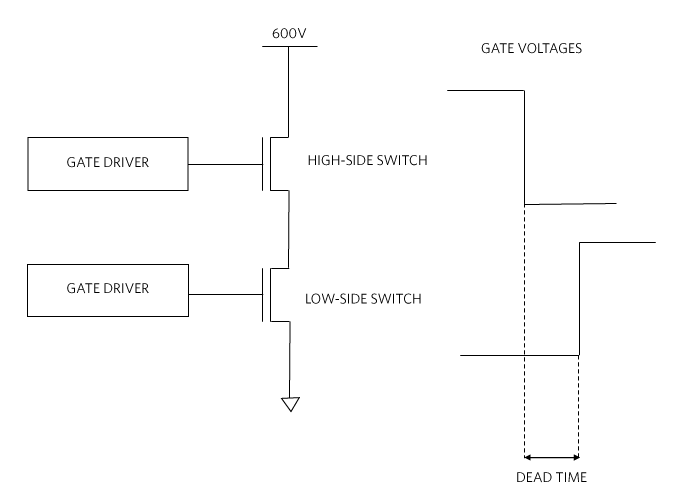 Figure 5 shows a family of isolated gate driver ICs that address both of the challenges previously discussed.

As shown in Figure 6, these parts have a CMTI of 300kV/µs (typ), a level of protection which exceeds that offered by similar parts, making them ideal for applications using GaN and SiC switches. 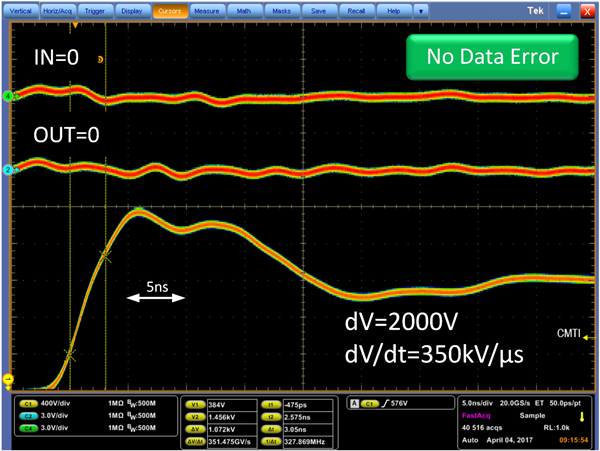 Propagation delay skew is only 2ns (maximum) at room temperature and 5ns (maximum) over the -40°C to +125°C operating temperature range, helping to minimize dead time and hence increase efficiency. Other benefits include a precision undervoltage lockout (UVLO) which ensures that multiple parts, driving switches in parallel operate at the same starting voltage. This is important when setting the VGS for SiC transistors. There are several variants with output options for the gate driver common pin: GNDB (MAX22700), Miller clamp (MAX22701), and adjustable UVLO (MAX22702). In addition, differential (D versions) or single-ended (E versions) input versions are available. The isolation barrier has a withstand voltage rating of 3kVRMS for 60s to provide robust performance. These ICs can drive SiC or GaN FETs with different output gate drive circuitry and B-side supply voltages.

The increased focus on energy saving in our daily lives is driving the need to find new ways of making things work. SiC and GaN are semiconductor materials which can operate safely at higher speeds and temperatures, enabling lighter and more efficient designs in different applications. However, these new materials make new demands of the circuits that drive them. We have shown why CMTI and propagation delay skew are two of the most important specifications to consider when selecting an isolated gate driver for applications using these switching technologies. We have presented a family of isolated gate driver ICs with both the highest CMTI and the lowest propagation delay skew, making them ideal for use with GaN and SiC FETs in UPS and photovoltaic inverters and also in motor drives. 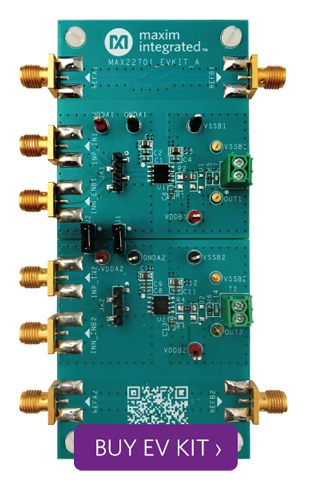