/
How to Level Shift 1-Wire Systems 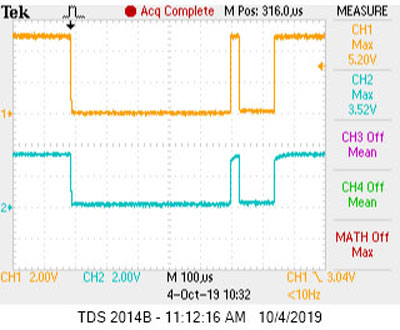