The other day, my 6-year-old son asked me if a car was wireless. I thought, “Wow, I suppose from a child’s perspective, a car really does look wireless!” The thought isn’t even outside the realm of adults.  People nowadays consider cars as the wireless devices of the future.  But, I would be crazy to tell my son that a car was actually wireless. I explained to him that a car doesn’t have wires to communicate to the outside world, but that there are tons of wires on the inside of a car, to deliver power to window motors and perform other functions. 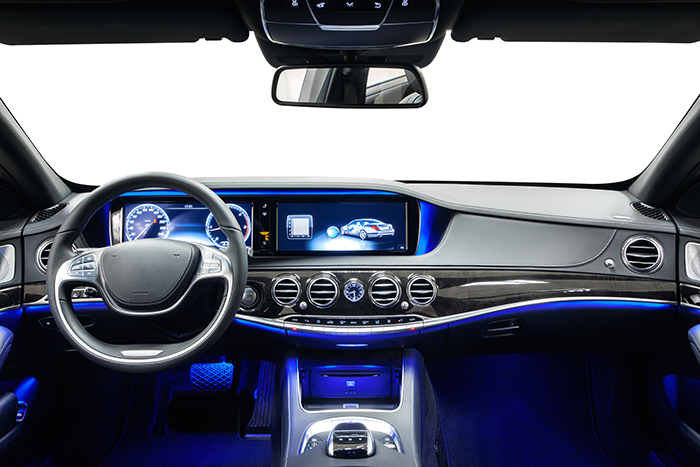 Are cars wireless? Could vehicle subsystems someday use wireless communication?

In some ways, our thoughts about wireless are no different from my son’s. Collectively, many people consider wireless as the communications of the future, because, in our daily lives, we communicate using broadband cellular and Wi-Fi.  However, let’s consider wireless in the context of the device that we are operating.

As with any system, the design eventually comes down to tradeoffs. Is system performance sufficient?  What is the cost, size, and power consumption of one solution versus the other?

RS-485 is another. RS-485 has persisted for decades and continues to grow. The success of this interface is not necessarily due to legacy, but the fact that RS-485 is a great solution that meets engineering requirements for many applications, and will continue to do so.

Let’s take a look at building automation, a great example of the internet of things (IoT). An advanced building automation solution will likely have a variety of sensors in a room to control temperature, count people, adjust window blinds, increase oxygen levels, and so on. Do these sensors need to move around? Should these sensors be fitted with Wi-Fi radios and batteries, making them subject to intermittent failures in Wi-Fi and outages when the batteries run out? Does the cost of implementing a radio system provide performance advantages that outweigh this cost? You can see where I’m going, and the case becomes even stronger for industrial installations with motors and other sources of electrical noise.

So, it’s time for all of us to consider wired interface solutions. For years, Maxim has developed wired interface solutions, and we’ve continued to do so. Our products include a variety of protocols, speeds, electrostatic discharge (ESD) protection levels, voltage levels, and protections. These transceivers enhance system reliability and robustness. If these old solutions are new to you, or perhaps you haven’t gotten an overview in a while, take a look at our new wired interface tutorial. As engineers, we’re charged with implementing the right system (not the latest), and wired communications make sense in so many applications.